A love for wine has been in my family long before I was born. My ancestors viewed wine as simply an essential part of daily life. Sanitella, my great grandmother, knew each family in her small Italian neighborhood by their homemade wine. For her, a person’s very character was built on the quality of their craft. Now, with Caprio Cellars, I hope to honor the tradition my family has had with wine for over a century. I hope that you will become a part of the Caprio family and enjoy what for me is so elemental to the joy of life. Welcome to Caprio Cellars. 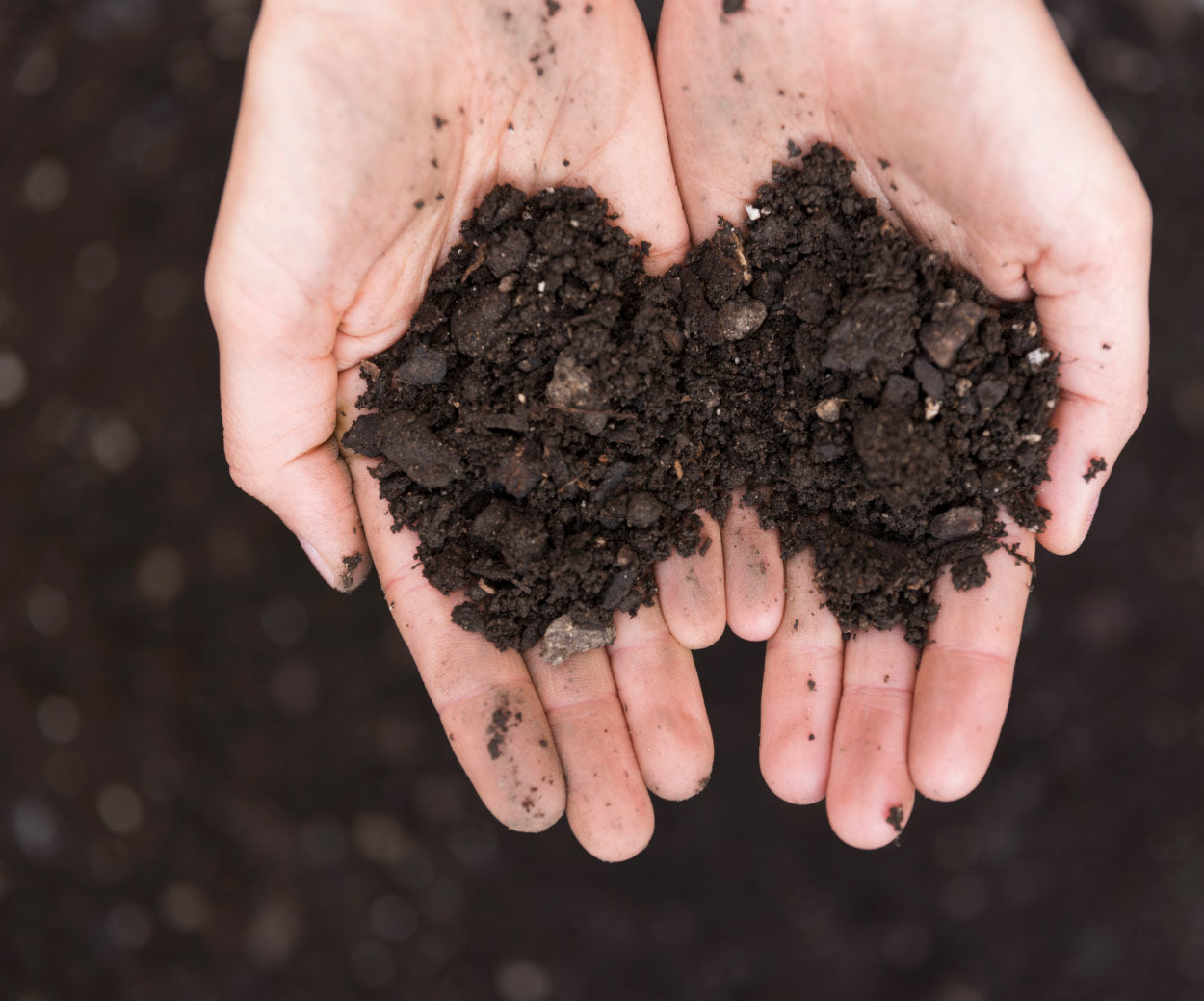 Generation after generation we’re drawn to tuning in our senses to the elements. Earth, water, minerals, and sun combine effortlessly. It keeps us connected to the craft and to each other. 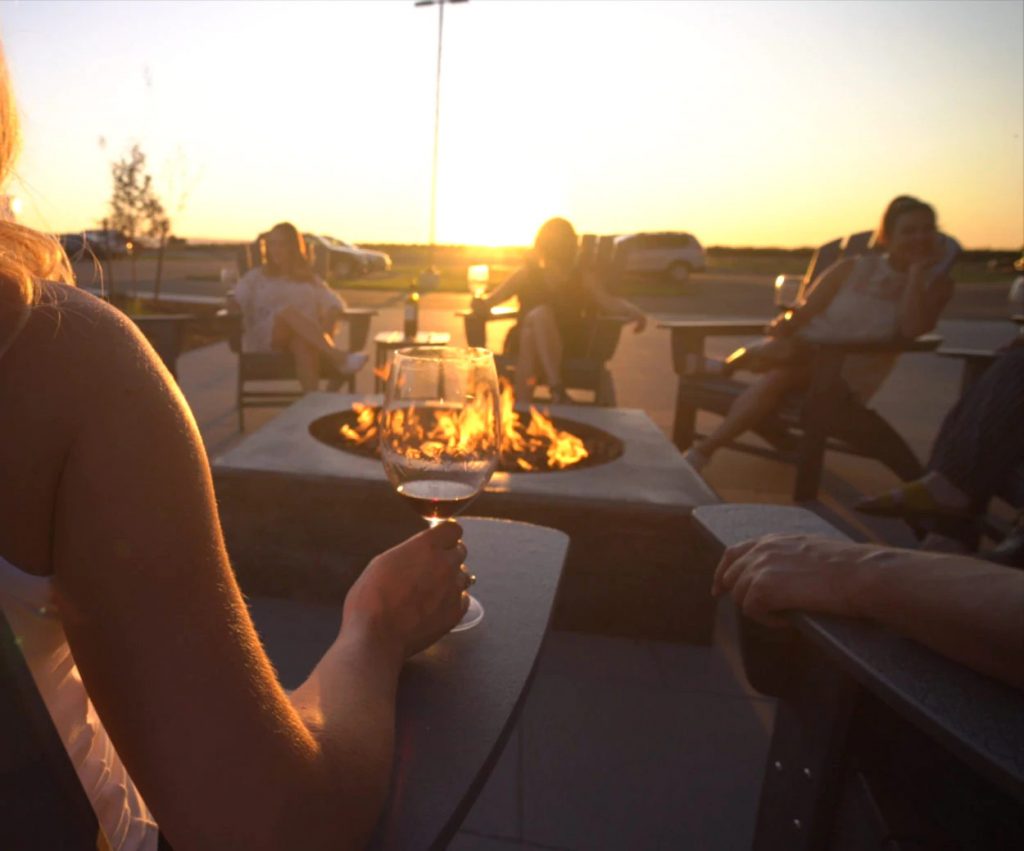 For 16 years, Dennis has been a builder of homes throughout the Northwest. Splitting his time between in Bend, Oregon and Walla Walla, Washington has afforded him the pleasure of living in and around the finest wine-making regions in the Northwest. As a passionate wine lover, he watched Walla Walla officially affirm its place as one of the premier wine producing regions in the world, and was more than eager to become a part of its fast-emerging tradition. With the help of many hardworking people who share the same passion for great wine, he built another kind of home: Caprio Cellars.

We’ve all come together surrounding a common passion. Hard work goes into our fields, tasting room, and everywhere else, but some days go by effortlessly nonetheless. We love what we do.

Emily comes to Caprio Cellars from a long history of being in the restaurant and hospitality industry. Living in several different states to expand her knowledge of customer service her and her family settled here in Walla Walla in September of 2018 which is when she joined the Caprio team.

Emily has a strong passion for hospitality and wanted to use her experiences with her career at Caprio Cellars. Setting no limits to come up with creative ways to enhance the customer experience.

When she is not hosting groups in the tasting room or doing vineyard tours Emily is soaking in time with her daughter, creating new adventures with her husband or at the gym where she enjoys the community of her fellow cross fit crew. 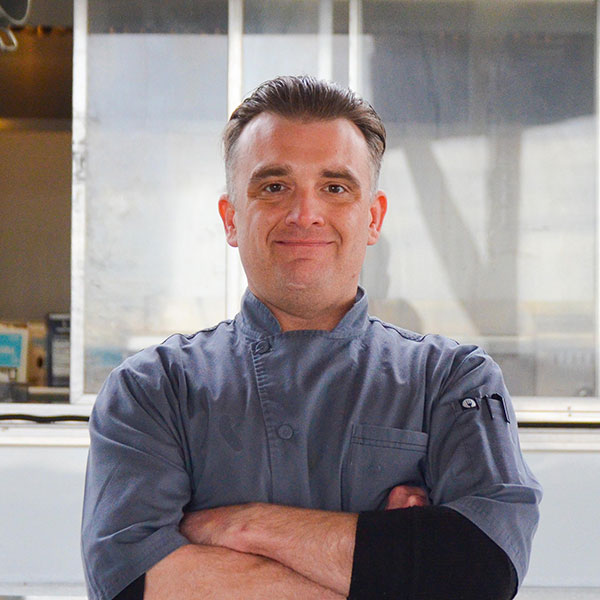 Ian grew up here as a Walla Walla local. After graduating from Walla Walla High, Ian went on to study auto mechanics. Ian spent some time working on cars and pursuing his passion for automotive-tech but working in a different field during his studies.

During that time, Ian found himself working at Creek Towne Café as a busser but quickly climbed the ranks through the kitchen. It was here that he established his passion for food and hospitality. This set the platform for him to continue honing his craft; graduating from Culinary School in 2007.

In his free time, Ian still has a love for cars (primarily old modeled Chevrolet Camaros) and loves spending time with his parents and family. Ian still finds the time to dabble in real estate and the stock market as somewhat of a hobby.

Ian has an honest, simple approach to food keeping reverence to food that honors Walla Walla Valley. His cooking is inspired by world class ingredients and technique but maintaining an approachability to his dishes. 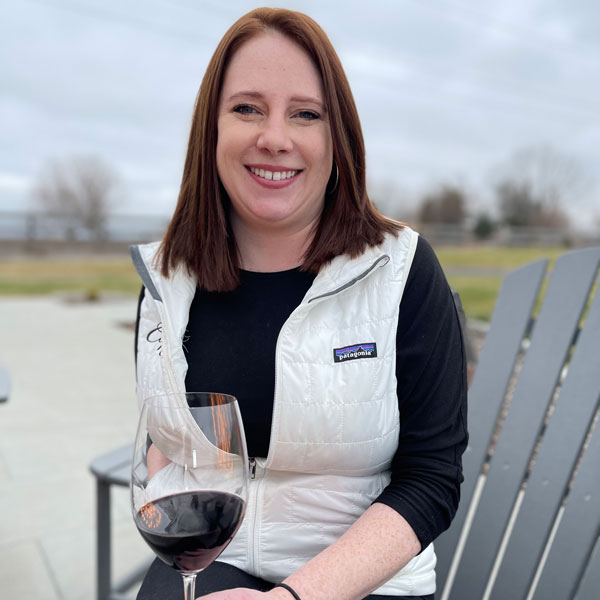 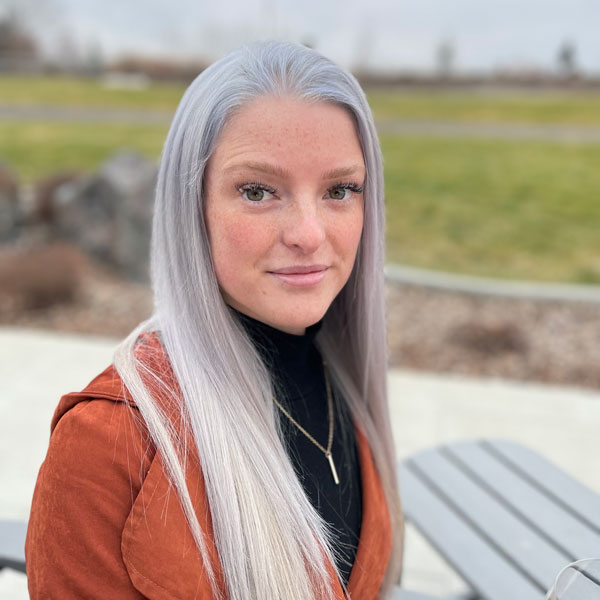